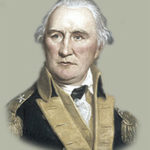 Join us on Monday, April 30, 2018 as we welcome Robert E. Sheridan who will be presenting a program on his research on General Daniel Morgan.  Our meeting place is now Scoogi’s Italian Restaurant at 738 Bethlehem Pike in Flourtown.  Feel free to arrive early and eat in the back room where our meetings are held.  A short business meeting will start around 7:15pm. The presentation will start at 7:30pm. We encourage you to join our membership for the very small and reasonable tax deductible amount of $25. 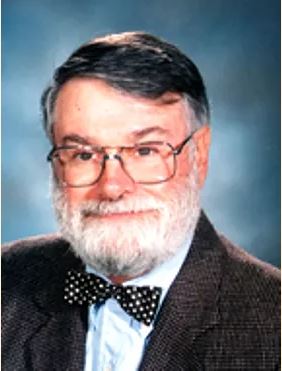 Sheridan moved to Rutgers as a full professor in 1986 and he retired in 2003. He is active at Rutgers as a professor emeritus. He lives in Delaware with his wife Karen. After retirement, he served on several groups working on Civil War history and local environmental and historic preservation projects.  One of those historical projects was the installation of a plaque for General Daniel Morgan near his birthplace along the Musconetcong River a few miles from Sheridan’s New Jersey home. This project was partly funded by the Jockey Hollow Chapter of the Sons of the American Revolution and the US National Park Service. The research for this Morgan plaque added knowledge about his Revolutionary War ancestor, Capt. Diel Rockefeller, who served alongside Morgan’s Rifles at the Battle of Saratoga.