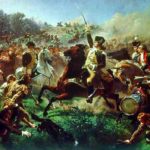 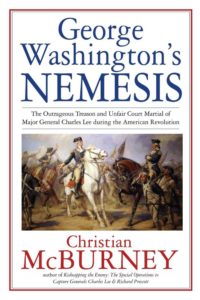 Join us on Monday, March 30, 2020 as we welcome back author Christian McBurney who will be talking about his book George Washington’s Nemesis: The Outrageous Treason and Unfair Court-martial of Major General Charles Lee during the American Revolution. Our meeting place is at Scoogi’s Italian Restaurant at 738 Bethlehem Pike in Flourtown. Feel free to arrive early and eat in the back room where our meetings are held.  A short business meeting will start around 7:15 pm. The presentation will start at 7:30 pm. We encourage you to join our membership for the very small and reasonable tax deductible amount of $30.  Don’t forget our book raffle too.  Each meeting we raffle off a number of American Revolutionary themed books.  You can purchase tickets for the book raffle; $1 per ticket, or $5 for 6 tickets.  The money raised goes to pay the room fee and speaker expenses. 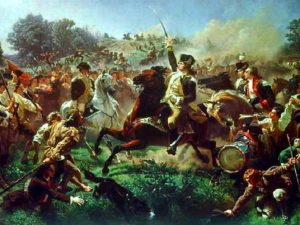 Next Presentation: February 24, 2020 Frontier Rebels: The Fight for Independence in the American West 1765-1776 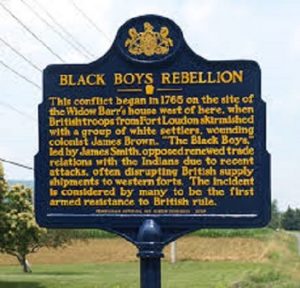