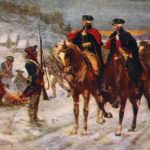 We have heard many accounts of what went on inside the Valley Forge encampment, but very little of the impact on the local community. What did the people do with Washington’s army staying the winter and spring right in their own back yard? How far out were picket posts from the main encampment area? What actions happened to locals who lived in the area?  What were some of the actions that happened in the area but are not that well known? 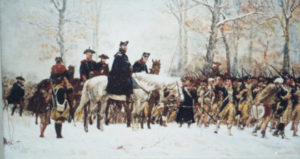 Join us on Monday, May 18, 2020 as we welcome back author and historian Thomas McGuire who will be talking about Outside the Encampment: Impact of the Valley Forge Encampment on the Local Area.  Our meeting place is at Scoogi’s Italian Restaurant at 738 Bethlehem Pike in Flourtown. Feel free to arrive early and eat in the back room where our meetings are held.  A short business meeting will start around 7:15 pm. The presentation will start at 7:30 pm. We encourage you to join our membership for the very small and reasonable tax deductible amount of $30.  Don’t forget our book raffle too.  Each meeting we raffle off a number of American Revolutionary themed books.  You can purchase tickets for the book raffle; $1 per ticket, or $5 for 6 tickets.  The money raised goes to pay the room fee and speaker expenses. 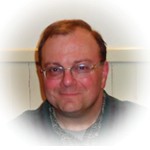 Thomas J. McGuire teaches history at Malvern Preparatory School in Malvern, PA. His work on the Battle of Paoli is considered the most complete documentation of the Revolutionary War battle, and was instrumental in preserving the battlefield as a historic site. In that book, as well as his other works, McGuire uses a wealth of primary material to record history from the American Revolutionary War, with a particular focus on Southeast Pennsylvania and Philadelphia. 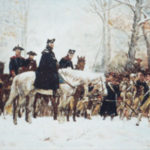 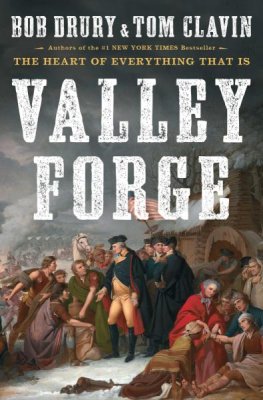 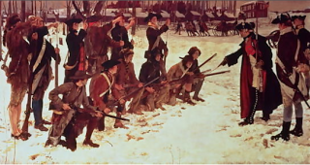 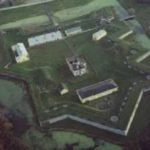 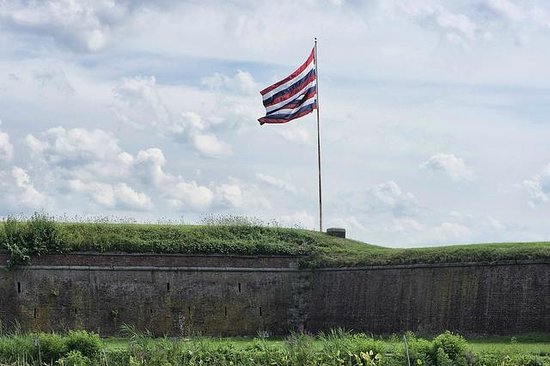 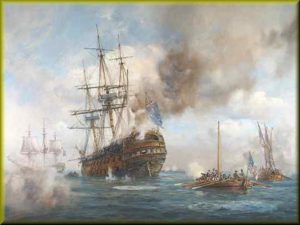 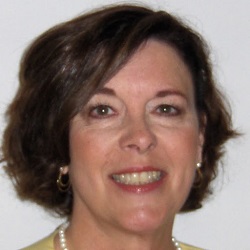