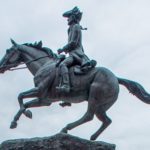 In 1776, Delaware declared independence from both England and Pennsylvania. Originally known as the Three Lower Counties of Pennsylvania, the First State was instrumental in the fight to form a new republic. The Marquis de Lafayette, Nathanael Greene and George Washington all made trips to the state. Caesar Rodney’s ride and the Battle of Cooch’s Bridge are legendary, but the state has many unsung heroes. Citizens from every village, town, crossroads and marsh risked their lives to support their beliefs. Author Kim Burdick offers the carefully documented story of ordinary people coping with extraordinary circumstances. 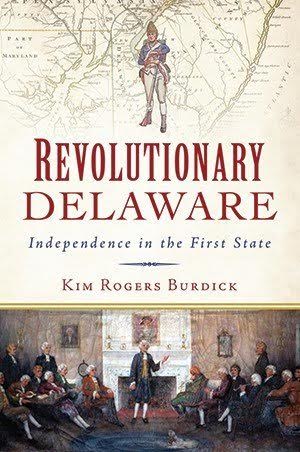 Join us on Monday, December 19th as we welcome back Kim Burdick who will talk about her new book “Revolutionary Delaware”.  A short business meeting will start around 7:15pm. The presentation will start at 7:30pm. MaGreks Pub and Grill will be running a 1/2 price special on burgers that night. We encourage you to join our membership for the very small and reasonable tax deductible amount of $20.  If you join before December 2016, you only pay $15 in celebration of our 15 year anniversary. 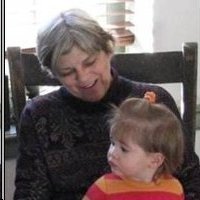 Kim Burdick is the founder and chairman of the American Revolution Round Table of Northern Delaware. From 2003 to 2009, she served as project director of the 225th anniversary of the Yorktown Campaign (W3R), including the coordination of celebrations and lobbying efforts in nine states, D.C. and France. In recognition of these efforts to celebrate French assistance in the American Revolution, Kim was awarded Les Palmes Académiques at Yorktown Days 2009 by Ambassador Pierre Vimont and Consul General Michel Schaffhauser. In 2008, she moved with her family to the Hale-Byrnes House in Stanton, Delaware—once the home of Delaware Quaker Daniel Byrnes. Kim has served both as chairman of the Delaware Humanities Council and as a member of the board of advisors of the National Trust for Historic Preservation.