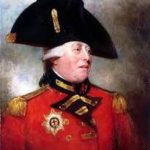 Among students of the American Revolution, George III is widely recognized as the ‘mad’ king who lost the American colonies. The years of revolutionary upheaval, from the Stamp Act of 1765 to the Treaty of Paris in 1783, coincided with a period of political instability in Great Britain. George III struggled to establish a stable political partnership with a trustworthy chief minister who could lead the House of Commons. In this talk, the impact of Parliamentary volatility on the conduct of the American War (and vice-versa) will be discussed. The legacy of this period of George’s rule on his historical reputation will also be reviewed.

Join us on Monday, January 29, 2018 as we welcome Kathleen Connolly Flanagan as she presents King George III and the Parliamentary Politics of Revolution.  Our meeting place is now Scoogi’s Italian Restaurant at 738 Bethlehem Pike in Flourtown.  Feel free to arrive early and eat in the back room where our meetings are held.  A short business meeting will start around 7:15pm. The presentation will start at 7:30pm. We encourage you to join our membership for the very small and reasonable tax deductible amount of $25. 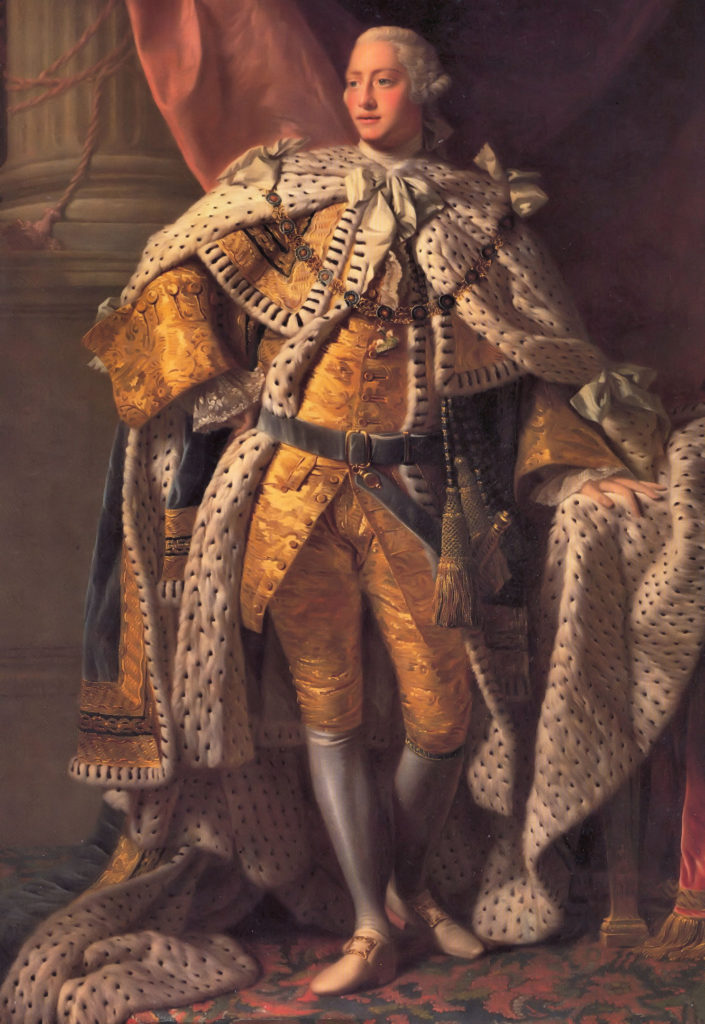 Kathleen Connolly Flanagan attended Villanova University where she was awarded the Christopher J Dawson Award for History and was elected to Phi Alpha Theta, the National History Honor Society. The then attended the University of Pennsylvania on a Graduate Fellowship. She received her MA in European History, with a concentration in general European History from 1789 to 1945, while specializing in British History from 1688 to 1945. Her Master’s Thesis, The Webbs, Trade Unions and Parliament: A Re-evaluation of Trade Union Legislation, 1861-1876, focused on working class political activity. She served as a Teaching Assistant for classes in general European History, as well as German History. She now works in IT, but has tutored students for Advanced Placement classes in American History and European History.