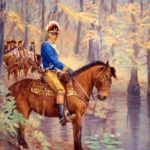 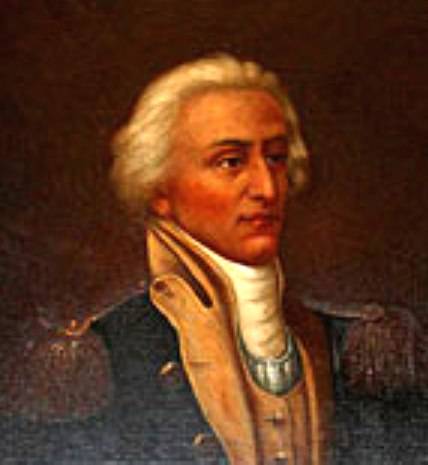 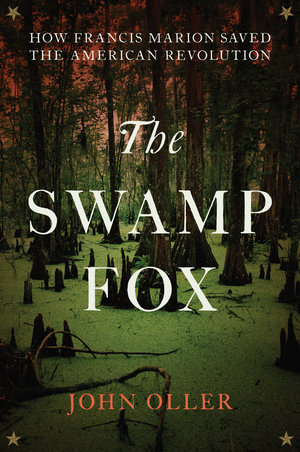 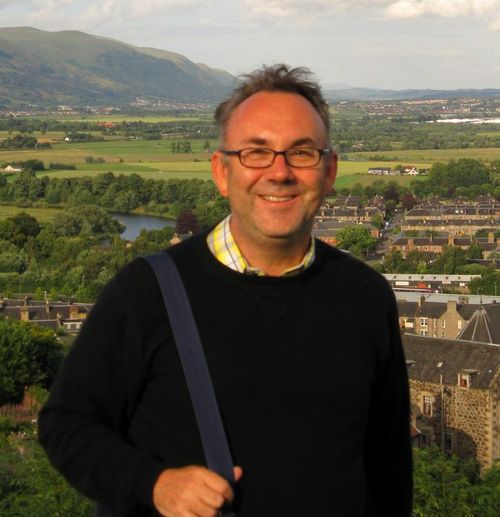 Next Presentation: To Be Determined